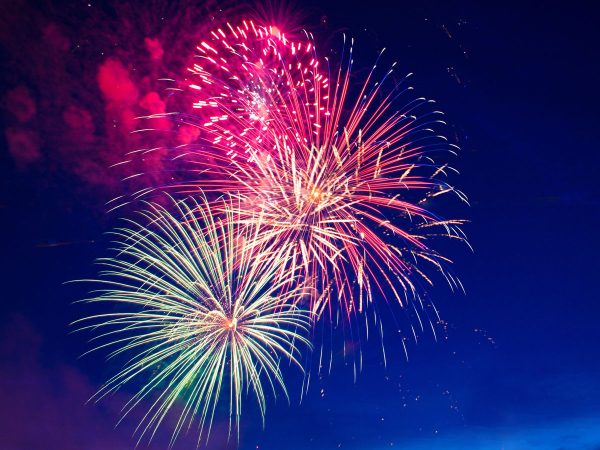 • VFW will present the colors and raise the American Flag at the Central Park Gazebo.

• Crestline Community Development Team to provide hotdogs, chips, and drink for a donation

• Mi Cerrito will be offering food options at their location

• Checkers Pizza will be offering food options at their location

• Cornhole Boards will be set up by The Hub

• Ginger Snapps Photography will provide a Photo Booth for Patriotic Photos at The Hub.

• Galion-Crestline Chamber of Commerce to hand out Glow Sticks to kids until 8pm.

• Crestline Fire Department will be selling Raffle Tickets for prizes from their St. Patrick’s Day Ball

• Cars will line up on Seltzer Street in front of the Central Park Gazebo at 7:45pm.

• Downtown event ends with 50/50 winner announced at the Gazebo.