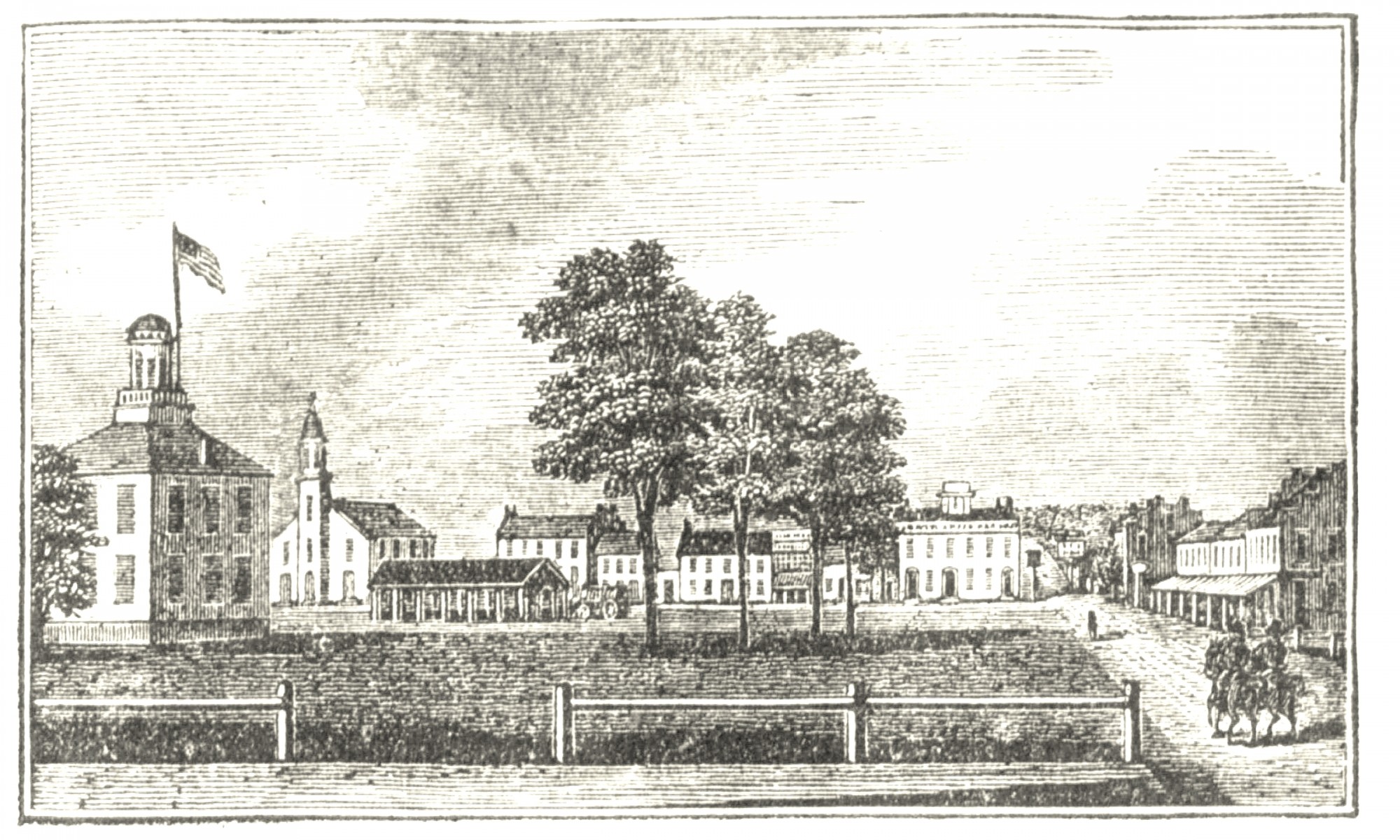 The city of Mansfield was named after Surveyor General of the US Colonel Jarred Mansfield. Richland County was organized March 1, 1813 and named from the character of its soil.

Mansfield was first settled on a ridge by a large spring that eventually served as a dependable source of water for a brewery. In 1813, Mansfield was suspended on the very edge of the frontier and its settlers were regularly subject to Indian attack. In response, Mansfield residents built two blockhouses in what is now Central Park. One of the blockhouses is still a popular spot for visitors and is located in the city’s South Park. During the War of 1812, Indian attacks were common in the area and several settlers were killed in the Black Fork Valley east of Mansfield. When the war ended, the frontier moved west and Mansfield grew around Central Park. The area has a rich Native American history, which is celebrated twice annually in July and September at the Great Mohican Indian Pow Wow.

The area’s greatest expansion came with the arrival of the railroad in the 1850’s. During the Civil War, Richland County provided many officers and soldiers to the Union cause. The most famous unit, the Sherman Brigade, fought in major battles in Kentucky and Tennessee. After the Civil War, Mansfield became an industrial city producing buggies, steel, steam tractors, stoves, pumps and later, major appliances.

The heart of Mansfield is Central Park, featuring Vasbinder Fountain, which was given to Mansfield by a brother and sister who wanted to show their appreciation to the people of the city. In the 1950s, the fountain disappeared after Central Park was cut in two by a street extension. Today it has been restored and returned to its home in the park.

Richland County was the home of many famous people, including “the Apple Man.” John Chapman, better known as Johnny Appleseed, lived and traveled in this area for many years, planting apple trees that served the needs of new settlers. Chapman got along equally well with Indians and settlers. Although he died in Indiana, Chapman spent the majority of his life in this area.

Richland County has produced several writers, including historian, Paul Angle and Shelby’s Dawn Powell. The most famous is Pulitzer Prize-winning Louis Bromfield who made his home at Malabar Farm, now a unique combination working farm and state park. Bromfield brought a touch of glamour to the county, as famous authors and movie stars came to visit him at the farm. His close friend, actor Humphrey Bogart, married Lauren Bacall at Malabar Farm.

Downtown Mansfield has been revitalized by its Carrousel District and the historic Renaissance Theater. Ontario, once a small village on the Erie Railroad, has become a major regional shopping center. Selected from 200 cities across the country, winning first place for cities with a population of 100,000 or less, Mansfield has received the City Livability Award from the U.S. Conference of Mayors.