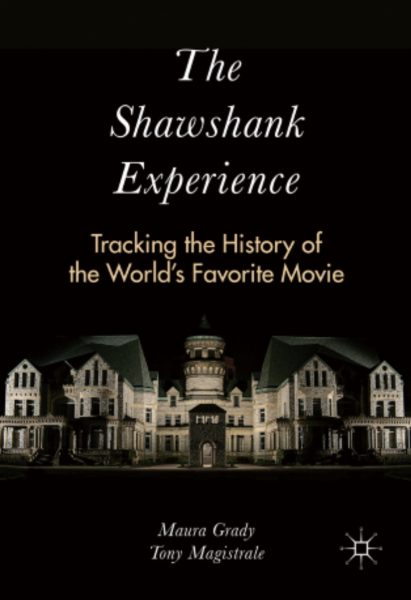 Free
Dr. Maura Grady will read from her book The Shawshank Experience: Tracking the History of the World’s Favorite Movie on Tuesday, Nov. 6 at 4:00 p.m. in Ronk Lecture Hall, Schar College of Education at Ashland University.
The book features an in-depth analysis of the world’s most popular movie, The Shawshank Redemption, delving into issues such as: the significance of race in the film, its cinematic debt to earlier genres, the gothic influences at work in the movie, and the representation of Andy’s poster art as cross-gendered signifiers. In addition to exploring the film and novella from which it was adapted, this book also traces the history of the Ohio State Reformatory in Mansfield, Ohio, which served as the film’s central location, and its relationship to the movie’s fictional Shawshank Prison. The last chapter examines why this film has remained both a popular and critical success, inspiring diverse fan bases on the Internet and the evolution of the Shawshank Trail, fourteen of the film’s actual site locations that have become a major tourist attraction in central Ohio.
+ Google Calendar+ iCal Export