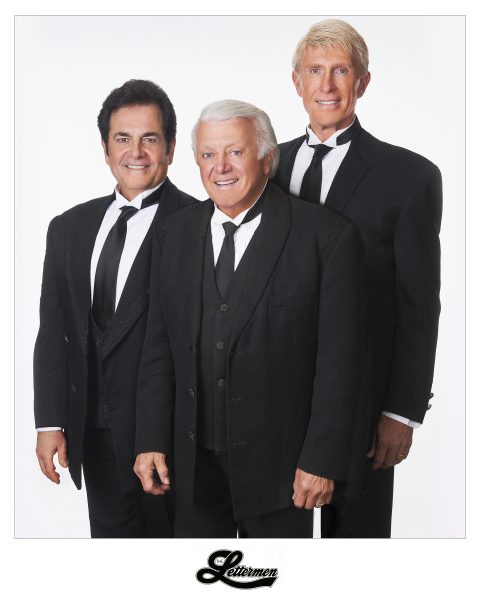 A Holiday Show built for Memories! Tony Butala, Donovan Tea, and Bobby Poynton are The Lettermen. Their signature letter sweaters may only make a brief appearance at each Lettermen performance, but the undeniable Lettermen harmony is non-stop. From their first hit in 1961, “The Way You Look Tonight”, through current hits of today, the sound is patently Lettermen.

The Lettermen have 18 Gold Albums worldwide and over $25 million in record sales. All of that in addition to five Grammy nominations, an Andy Award, and a Cleo Award attest to a popularity that has endured through several generations.