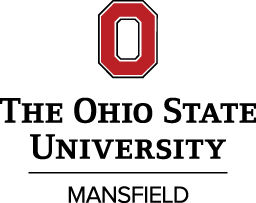 This rarely-presented work depicts a social elite on the eve of destruction. Set in Paris sixteen years after the First World War and in the midst of The Great Depression, Bromfield’s story follows a war veteran disillusioned by life after the war and a group of shallow elites and social climbers who struggle to face their new realities.

There is no charge for this event and no tickets are needed. Donations will be accepted for the Malabar Farm Foundation.