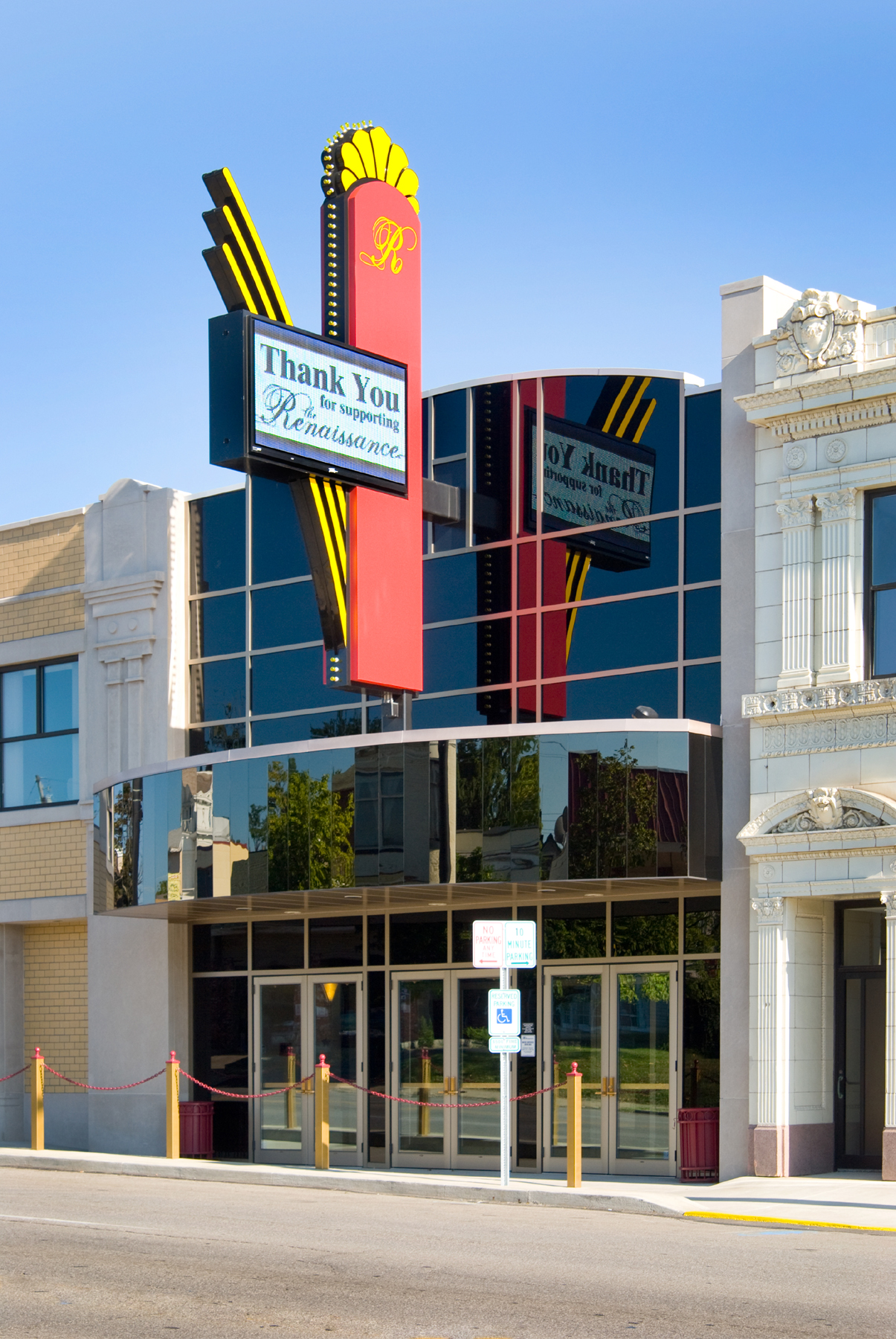 The Renaissance has added Dreamgirls: The Virtual Concert Experience to its winter lineup as an online streaming production. Dreamgirls will be available to stream at your home on January 23, January 30, and February 6 as part of the Park National Bank Broadway Series.

Originally premiering on Broadway on December 20th, 1981, this dazzling musical won an astounding seven Tony Awards. The film version, released in 2006 and starring Beyonce, Eddie Murphy, Jamie Foxx and Jennifer Hudson, was nominated for eight Academy Awards. Based on the lives and careers of Diana Ross and the Supremes, James Brown, The Shirelles, and other R&B groups, Dreamgirls tells the story of a Chicago girl group who become musical superstars. Set in the 1960s, it contains such unforgettable songs as “I’m Telling You I’m Not Going,” “I Am Changing,” “We Are Family,” and “When I First Saw You.” It is credited with shining a light onto the struggles of African American and female artists as they fight to gain success and acceptance in the entertainment business.

Tickets for Dreamgirls: The Virtual Concert Experience are $25 for each date of the at-home stream. The virtual experience can be viewed on any device with a web browser and is available from 12:00 AM – 11:59 PM on each date.