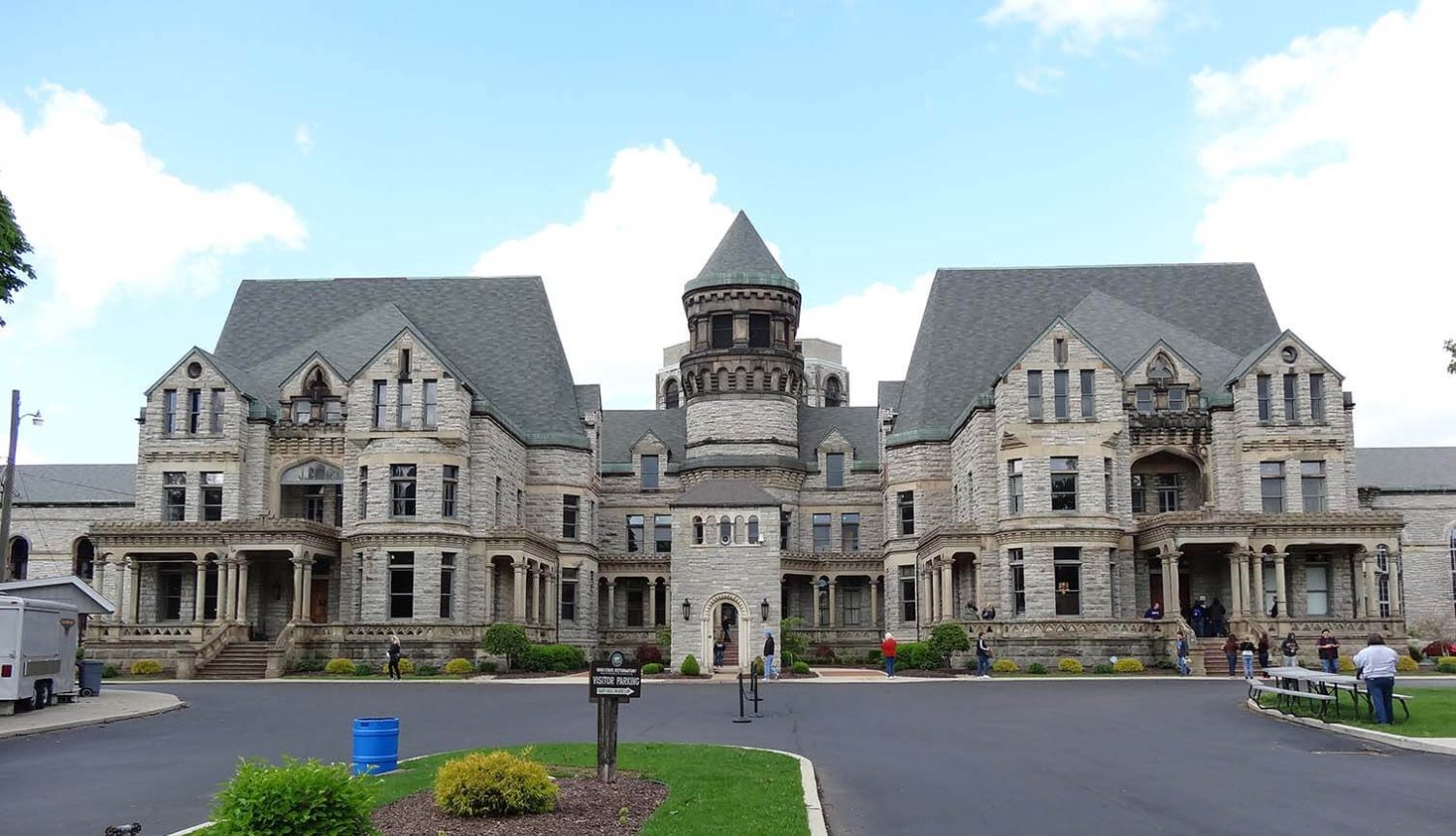 MANSFIELD — Sylvester Stallone is returning to the Ohio State Reformatory, and again his task is to break out of prison, according to two members of the production team.

Stallone, the star of Rocky and Rambo, is about to make his second movie at the famed Mansfield penitentiary. The action star is featured in “Escape Plan 3,” which will have “90 percent” of its filmography at the Ohio State Reformatory, said Dan Smith, public relations director at OSR.

The Reformatory has been a popular place to film prison-themed movies, most notably the classic thriller “The Shawshank Redemption” in 1994.

“In the script, they needed an old prison,” Smith said. “There are not a lot of old prisons you can go and shut the whole place down. They scouted the prison. The director loved it. Everyone loved it. It really fit well with the script.”

Lee Tasseff, president of Destination Mansfield, said Lionsgate’s production company toured the town before making its decision to shoot in Mansfield. With 90 percent of the movie being shot inside the reformatory, other scenes would be shot around town. Read More