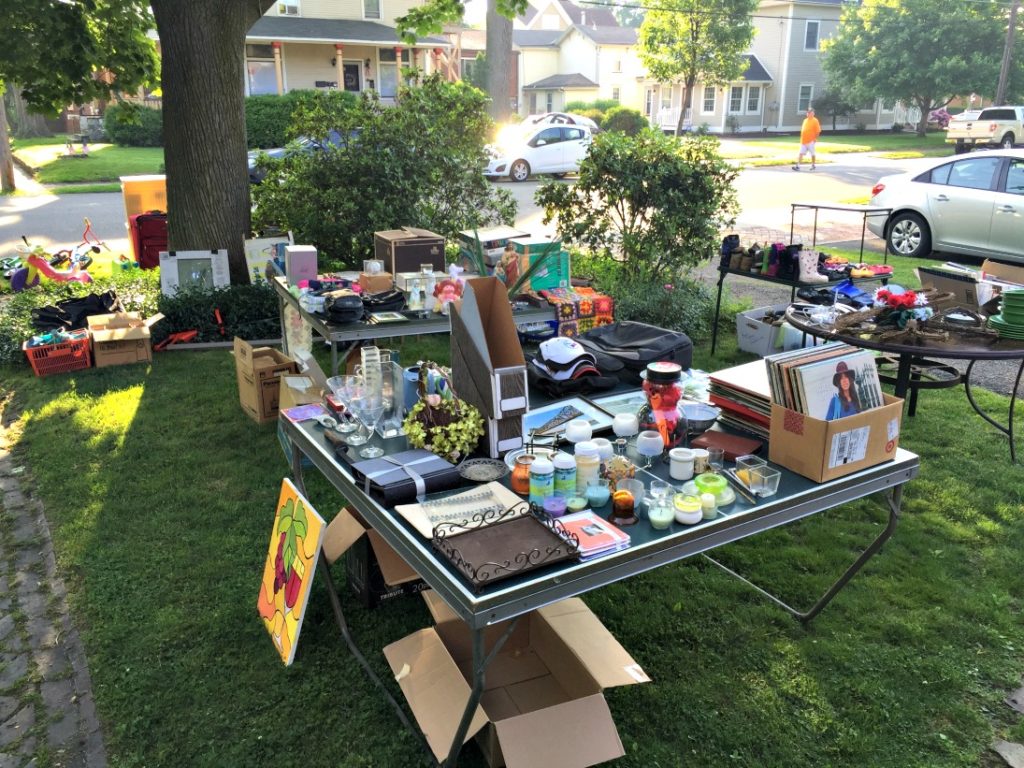 It’s almost time once again for the Ohio Lincoln Highway BUY-WAY yard sale. Now in its fourteenth year, Ohio’s longest yard sale will take place Thursday, August 9 through Saturday, August 11. The trail of sales follows the historic Lincoln Highway from the Indiana-Ohio state line in the west to the eastern end of the road in East Liverpool, Ohio. The BUY-WAY yard sale started with only about 250 sales across the state, but has grown to over 1,300 sales. “With multiple vendors at many sale locations, there’s something for everyone to find out there,” says Brian Cassler, marketing director for Ohio Lincoln Highway Historic Byway.

This year’s official Traveler’s Guide can be found all along the corridor at Convention and Visitors Bureaus (including Destination Mansfield – Richland County at 124 N. Main Street in downtown Mansfield), and many participating businesses, restaurants, and hotels. The guide shows the path of the Lincoln Highway in relation to today’s US Route 30 to help those unfamiliar with the area find sales easily on the original road. “Ohio’s Lincoln Highway was re-aligned several times. Even though Ohio is only 241 miles across, there are over 400 miles of Lincoln Highway alignments available on which to shop,” says Cassler. “An avid yard-saler can easily spend all three days on the Lincoln shopping from dawn till dusk.” 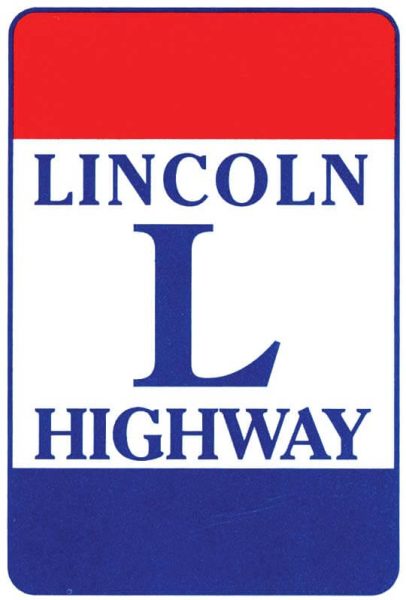 The founders and business leaders of the automobile industry first proposed the idea of a coast-to-coast highway in 1913. At completion, the route began at Times Square in New York City and ended at Lincoln Park in San Francisco. In those early days, the highway followed a corridor that looks somewhat like interstate Rt. 80 and like other highways, was marked with symbols and colored stripes on concrete posts and sometimes even utility poles. Eventually, the route was re-designated as US Route 30 by the US government, but many of the markers remain. Ohio’s portion of the byway was designated as a historic byway in 2004.

As you travel from sale to sale, make sure to keep an eye out for remnants of the old highway from red, white, and blue markers, to old style drive-ins and filling stations, to ghost signs for “Lincoln” businesses that advertised their prime location on the highway.

Anyone wishing to host a yard sale may list their sale on the byway’s website for a nominal fee. This and more information on the Ohio Lincoln Highway Historic Byway is available at www.historicbyway.com.