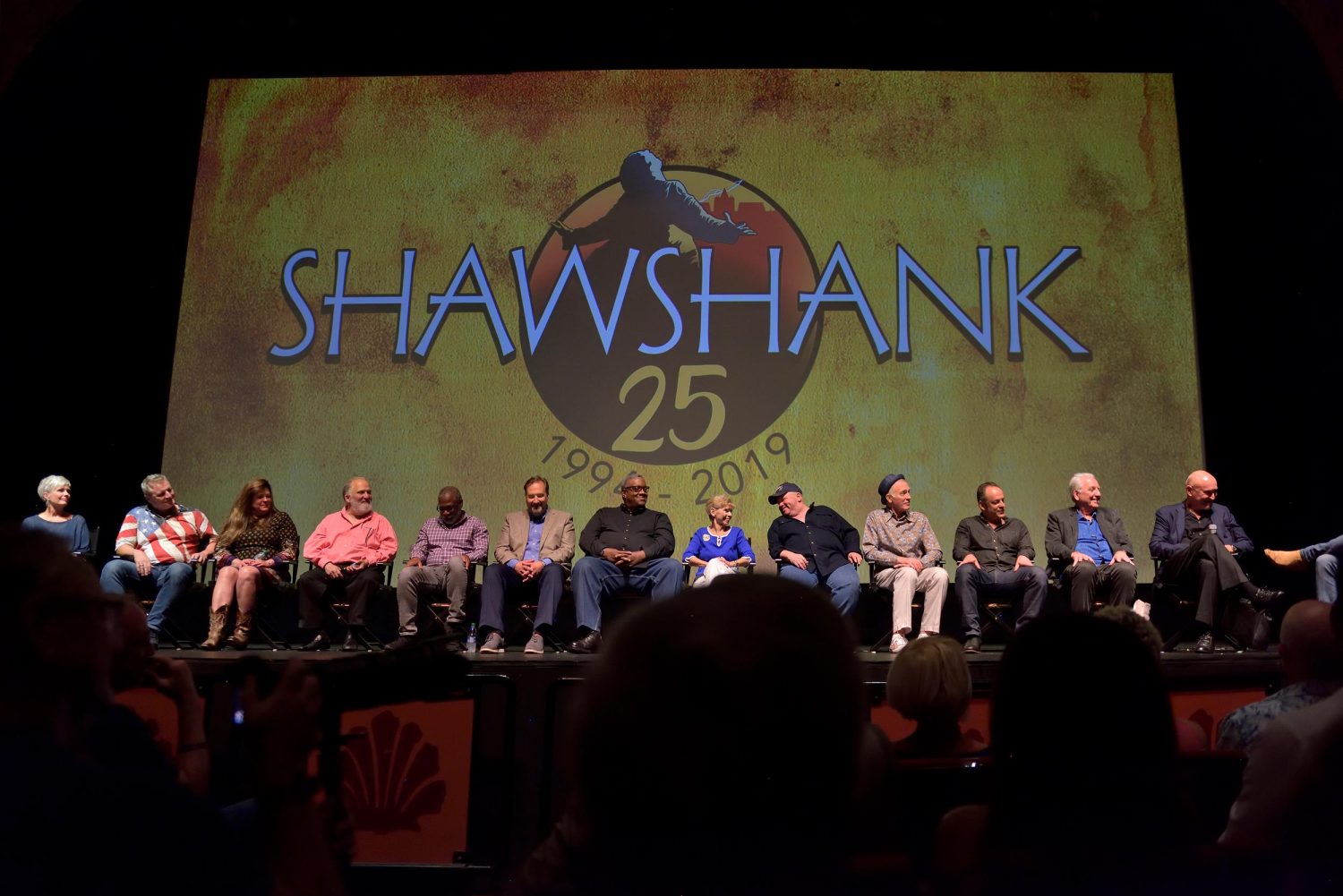 Led by the Shawshank 25 Anniversary weekend, Inkcarceration, Studebaker Drivers Club International Meet and the National Auto Sport Association (NASA) National Championships, close to 100,000 visitors from 43 states and at least 6 countries came to Richland County.  In all, events generated nearly $10 Million in spending.  The “award-winning” marketing campaign for the Shawshank anniversary weekend got the attention of national and international media outlets and put Mansfield in the spotlight for six months, generating over 341 article/stories with billions of impressions worth over $80 Million.

“The travel season never slowed down until the end of October thanks to Blood Prison which won almost every significant award in the haunting industry, including Haunt of the Year,” added Tasseff. “The area is truly blessed to have such drawing power.”

New and emerging events came to town. In May, ParaPsyCon, a paranormal and psychic convention, brought 1200 attendees to town and the Halloween & Haunters Convention drew in 760 people who plan haunted and Halloween events. In July, 45,000 headbangers rocked out at Inkcarceration Festival for over three days in year two of this event. In September, 1,690 car enthusiasts from 43 states and four countries rolled into Richland County for the Studebaker Drivers Club International Meet. Over 227 cars and 45 vendors displayed during the meet and the public car show. Mansfield Barber Expo, now in year two, drew a new niche crowd to town and Destination Mansfield continues to encourage creative events that draw new faces to town.

And that’s not even counting the major events that happen all summer, every summer, events like RichHistory Weekend, Ohio Civil War Show, the 24th Annual Heart of the City Cruise In, and more. Mid-Ohio Sports Car Course presented a season with one of its biggest schedules with eight spectator races.  In addition to favorites like IndyCar, NASCAR Xfinity, and the AMA Vintage Motorcycle Days, the season included the return of the NASA Championships. According to NASA, the event drew an estimated 8,000 drivers, crews and fans.

Attendees to large events don’t just come in and stay in one spot. They travel around town, exploring and stopping at local business to shop and dine. They were everywhere: Attractions, orchards, wineries & breweries, and downtowns across the county.

WHAT DO NEW EVENTS MEAN? Of course, new events mean new money coming into the economy, but new events also give Mansfield and Richland County wider positive exposure for new audiences…and potential new visitors. That means we’re now in the mix for return trips and sharing experiences with friends and families back home.

Stories (earned media) from national (Washington Times, San Francisco Chronicle, the Chicago Tribune) and international media like Xinhua News Agency, China’s largest news service, covered stories that gained Mansfield exposure it would not have gotten otherwise. Stories about area events showed up over 3.1 billion times. Buying advertising to get that kind of exposure would cost over $104 million.

This all helps move our community forward in the eyes of those coming for one reason and leaving with their own positive story.  A community must compete with every other community for its share of attention, customers, capital, etc.  To compete, people need to be aware of a community, have a positive impression of that community, and want to visit to experience the community for themselves. Destination Mansfield-Richland County is proud to play a significant role in that promotion.

Remember, it all starts with a visit!