Destination Mansfield – Richland County held its 2019 Annual Meeting on May 1, 2019, at the Mid-Ohio Conference Center. The event was presented by Alta Florist & Greenhouse and Avita Health System.

Attendees learned how the Destination Marketing Organization (DMO) for the county will continue to expand the local economy as well as raise the positive profile of Mansfield and the Richland County area on a local, state, national and even international level. TourismOhio Chief, Matthew MacLaren (who was a special guest) updated the gathering about the state’s tourism marketing efforts. This includes the new TourismOhio microsite roadtrips.ohio.org, which features two attractions of our own: The Mid-Ohio Sports Car Course and The Ohio State Reformatory. Other local spots are included as suggested places to stay, eat, and explore.

“Those who have attended in the past know the annual meeting is more of a launch party than a history lesson”, added Tasseff.  “Last year was a full-on sprint to get all projects done and in place before all the activity of 2019.”

President, Lee Tasseff, walked the audience through the large-scale events that will make this year one for the record books.  “Not sure how else to describe 2019, other than “Wow, it’s gonna be a big year!” said Tasseff. “It’s incredible to think about the area being on a National, and even an International stage, as the community welcomes what is arguably, the largest collection of major events in recent history.”

2019 kicks into high gear this weekend with the Ohio Civil War & Artillery Show at the Richland County Fairgrounds, RichHistory Weekend, the Secret City Tour in downtown Mansfield, ParaPsyCon at the Ohio State Reformatory, and IMSA’s Acura Sports Car Challenge at Mid-Ohio Sports Car Course.  In addition, starting Monday (May 5), Destination Mansfield-Richland County will host a group of travel writers and bloggers before departing for Columbus to exhibit at TourismOhio Day on May 8.

2019 will be a year of large-scale events and major transformations. The Ohio State Reformatory (OSR) has added two new conventions along with the return of the Inkcarceration Festival. Mid-Ohio Sports Car Course is hosting a race new to the US, the Cooper Tires ARX: America’s Rally Cross of Mid-Ohio.  The Studebaker Drivers Club International Meet convenes in September followed by the National Auto Sports Association’s National Championships, and of course the Shawshank25 Anniversary in August.

As for the future, Kingwood Center Gardens’ Visitors Center and the Mansfield Arts Center’s Art Rising have started construction and the Imagination District plans are progressing.   When adding in the projects of the Mansfield Rising Plan, there is a great deal of “transformational” change going on for the community as a whole.  “We are very fortunate to have multiple developments underway at the same time,” said Tasseff.  “Most cities (or counties) would be lucky to have one.”

“We congratulate the five honorees who were recognized for their contributions to Richland County’s tourism industry”, stated Chairman, Ross Clark.  “From a major concert to a group of local museums, it is great to see such a diverse group of winners.  That is one of the core strengths of our tourism product.”

Tourism Award of Excellence Winners for 2019 are: 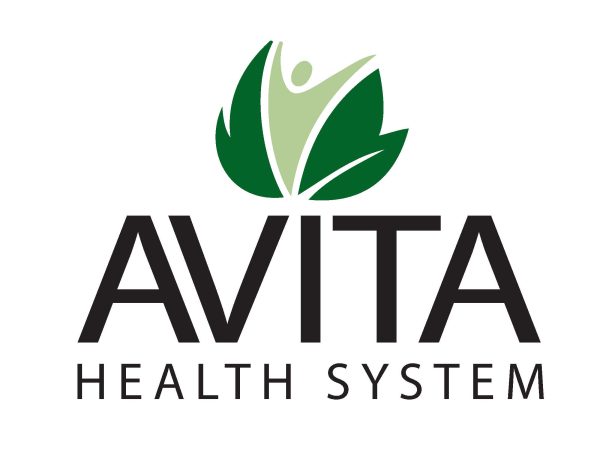 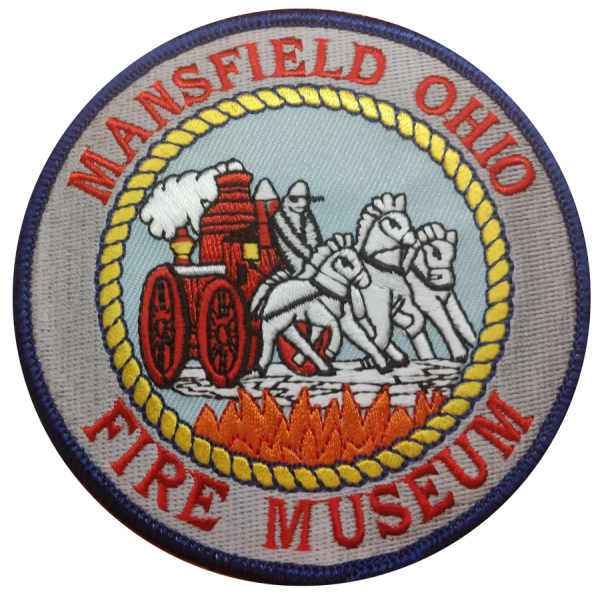 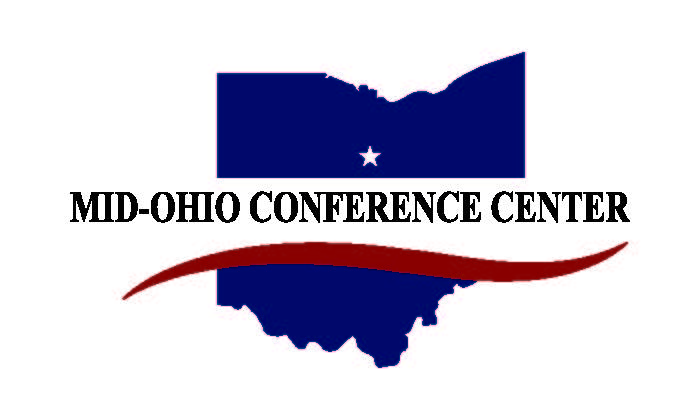 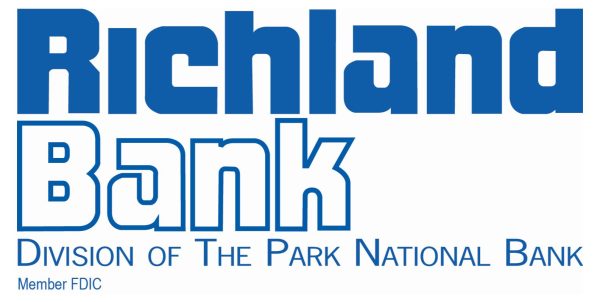